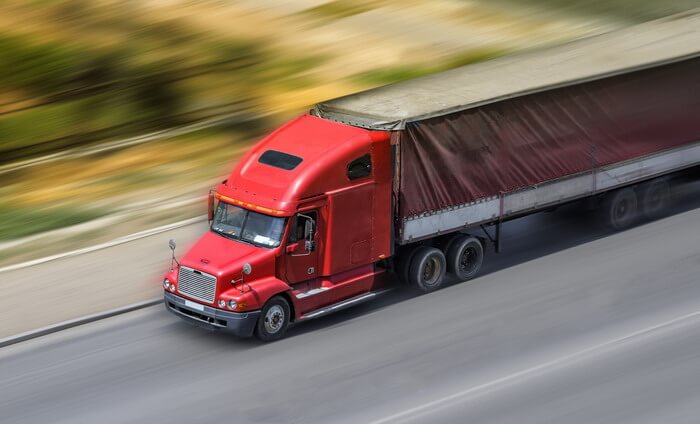 The more goods manufactured in the U.S., the higher the demand for trucking services.

Truck Drivers are in Demand

The trucking industry has been up and down along with manufacturing for decades.

The more goods manufactured in the U.S., the higher the demand for trucking services.

But, the midst of the persistent contraction of manufacturing, how is it the industry is still short tens of thousands of truck drivers?

The answers are found in supply chain distribution and one of the fundamental truths of economics: national economies are not a zero-sum game.

The zero-sum economic theory states that there is only a limited amount of economic output in the world. If someone is making money, then someone else is losing. Everything must balance out to zero in the end. But zero-sum is just a theory. It’s not even close to reality, as evidenced by the fact that you can take raw materials and 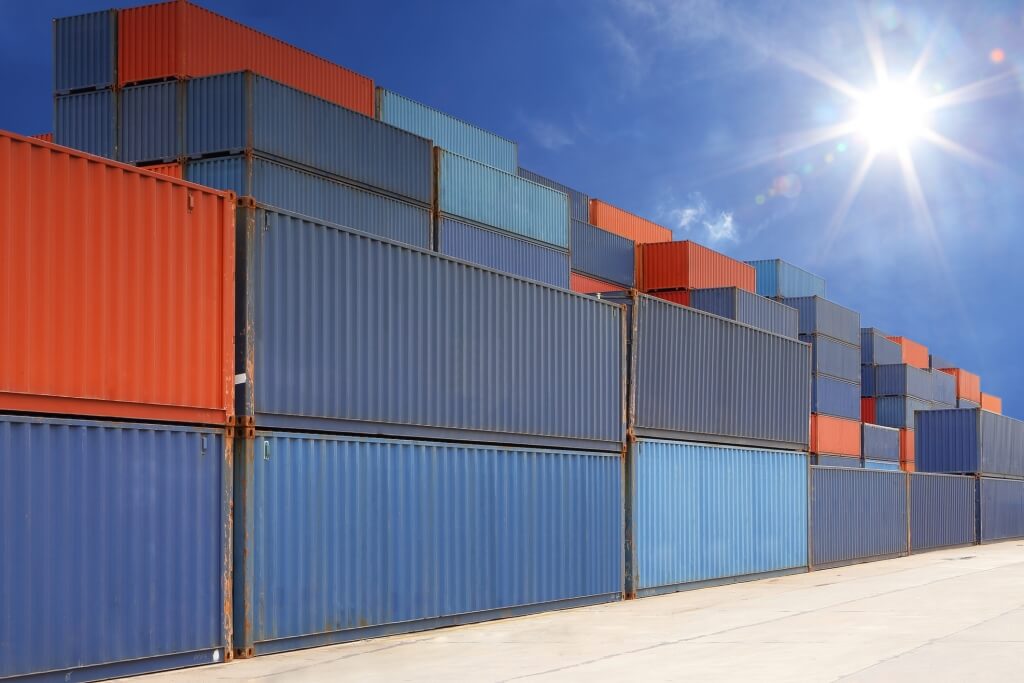 Manufacturing may be contracting here in the U.S., but that does not mean people no longer demand manufactured goods.

How does this apply to the trucking industry?

Quite simply, people still demand manufactured goods regardless of where they come from. Manufacturing may be contracting here in the U.S., but that does not mean people no longer demand manufactured goods. So our contraction is an open door for other economies to manufacture the consumer goods U.S. customers want. Those goods still have to get to American store shelves as well. And that leads us to supply chain distribution.

Companies like eBay and Amazon have had an undeniable impact on the U.S. retail market. These digital properties have made shopping online the norm, as people seek to buy what they need in a way that is as convenient as possible. Online commerce has also opened the door to more imports as well. Now, all of the things people buy online have to be shipped from manufacturer to customer. Supply chain distribution is key. 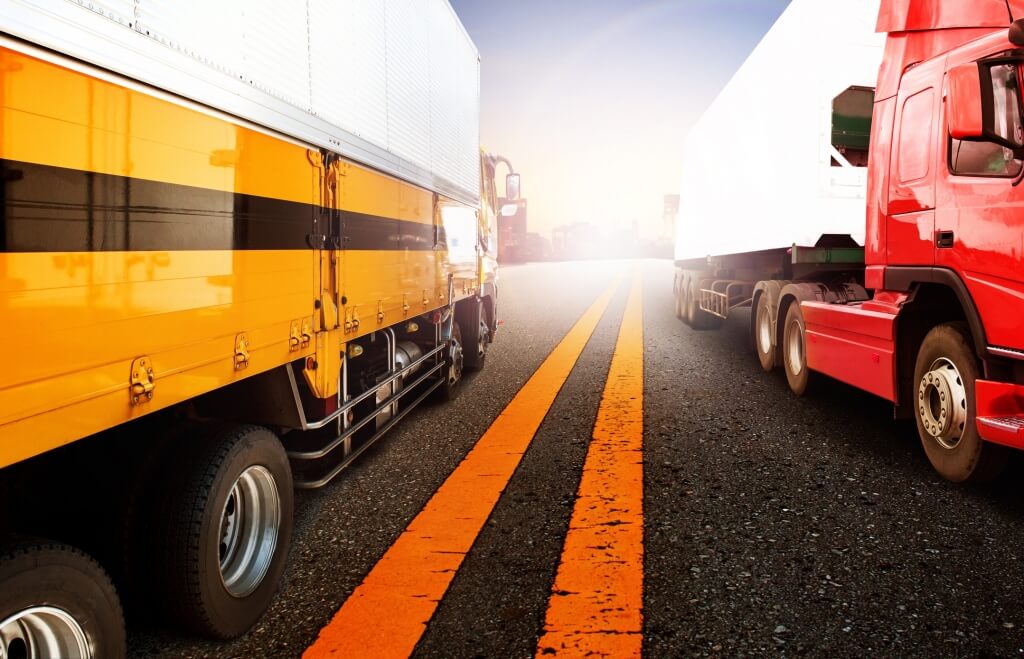 America’s distribution centers added more than 48,000 jobs over the last 12 months, according to the Wall Street Journal.

Consider truck driver jobs in California, along the coast. You’ll find tens of thousands of drivers working in the intermodal industry. That is to say, they pick up containers from the ports and transport them to either regional warehouses or train depots. All of those imported goods are being distributed from the port of entry across the country by way of supply chain distribution.

By contrast, consider truck driving jobs in Indiana. Imported goods are not arriving in the heart of the Hoosier State directly from overseas manufacturers. Instead, the goods Indiana residents buy travel a route that may include multiple distribution centers along the way. Most of that transport is done on the back of a truck.

Trucking companies losing business to contracting U.S. manufacturing are making up those losses by taking a greater role in supply chain distribution. They are providing the trucking services that get imported goods from the port of entry to various distribution centers where local and regional truckers pick up those goods and transport them to American cities and towns. It all works very well.

It may be that the long-haul trucker will eventually become the rarest of truck drivers. Should things continue on the same track they are on now, it wouldn’t be surprising to see the majority of trucking jobs transformed into regional and local jobs moving goods between distribution centers and retail customers. Smaller loads, shorter runs, and a more retail-centric approach seems to be where trucking is at these days.